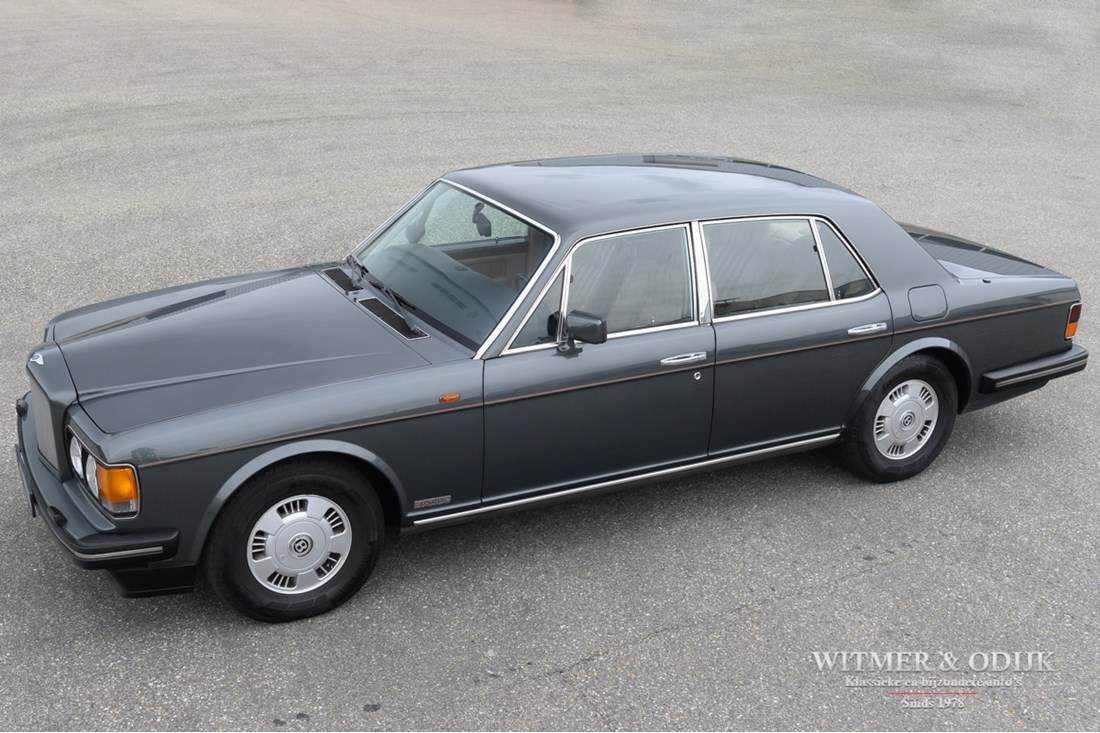 Named after the first specially built racetrack in England, the Bentley Brooklands. At the circuit an airport was added. This airport is still in use and used to house airplane manufacturer Vickers, they were the last English owners of the famous car make before it became German-owned. The Brooklands is therefore the last true Bentley. You might think: 'well, a Bentley engineered by Germans is just better', absolutely not. The Rolls-Royce V8 engines of the period were overdeveloped and are considered reliable even today. The gearbox made by GM works perfectly, or does not work at all, it's safe to say that won't come back to bite you. The high quality of this hand built Brooklands shines and can be observed particularly inside the car. No rattles, no worn leather and a myriad usage of precious metals throughout. Not the genuine burl wooden on the dashboard, console and door cards. To keep the pleasure of owning such a piece of heritage it is vital that the car received correctly executed maintenance. This offered example was sole new in Japan, a warranty for very careful usage of the car. A left-hand drive premium vehicle in Japan is a status symbol and is usually driven with white gloves on. Just as carful as she was driven, she was maintained and pampered. In 2010 the car arrived in the Netherlands. Here in the Netherlands the car had just one owner, a mechanical engineer, who commissioned a specialist, whom we know, to ensure the car would be maintained meticulously. An important notice is the overall rust-free condition of the original body, This Brooklands is not a mediocre example despite its modest price. For the price of a used mid-segment car you can drive a former flagship of the car industry. Furthermore, she is financially attractive under liability company car regulations. She will be delivered with a new MOT and a warranty. 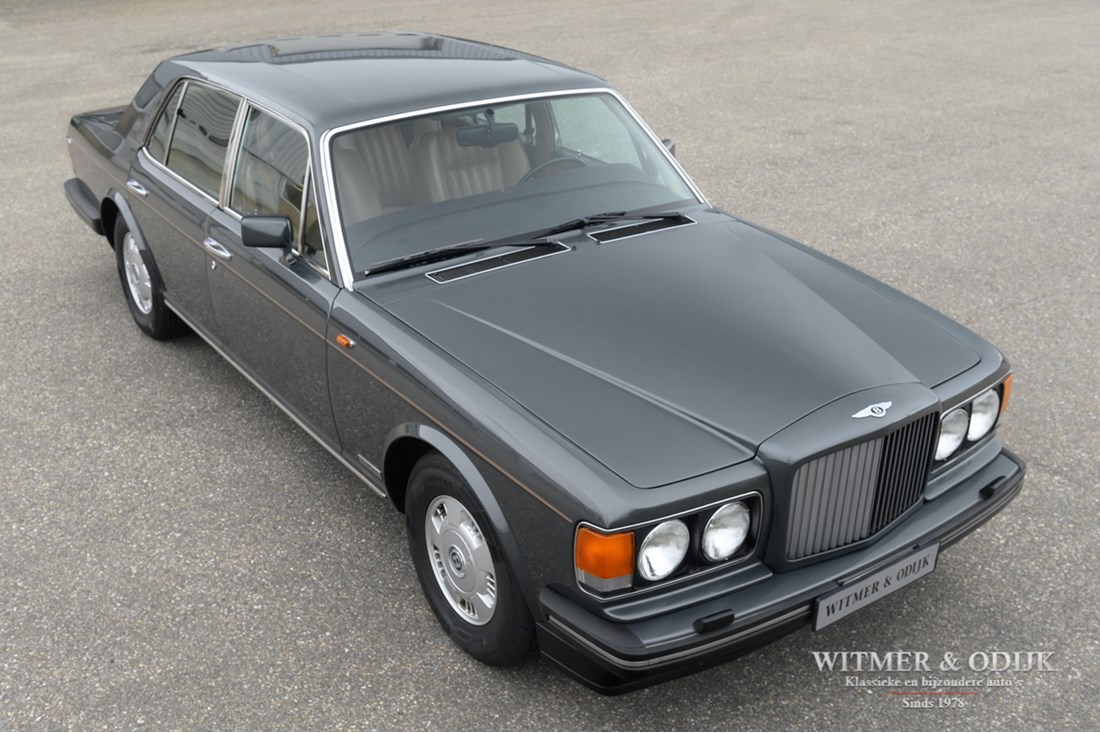 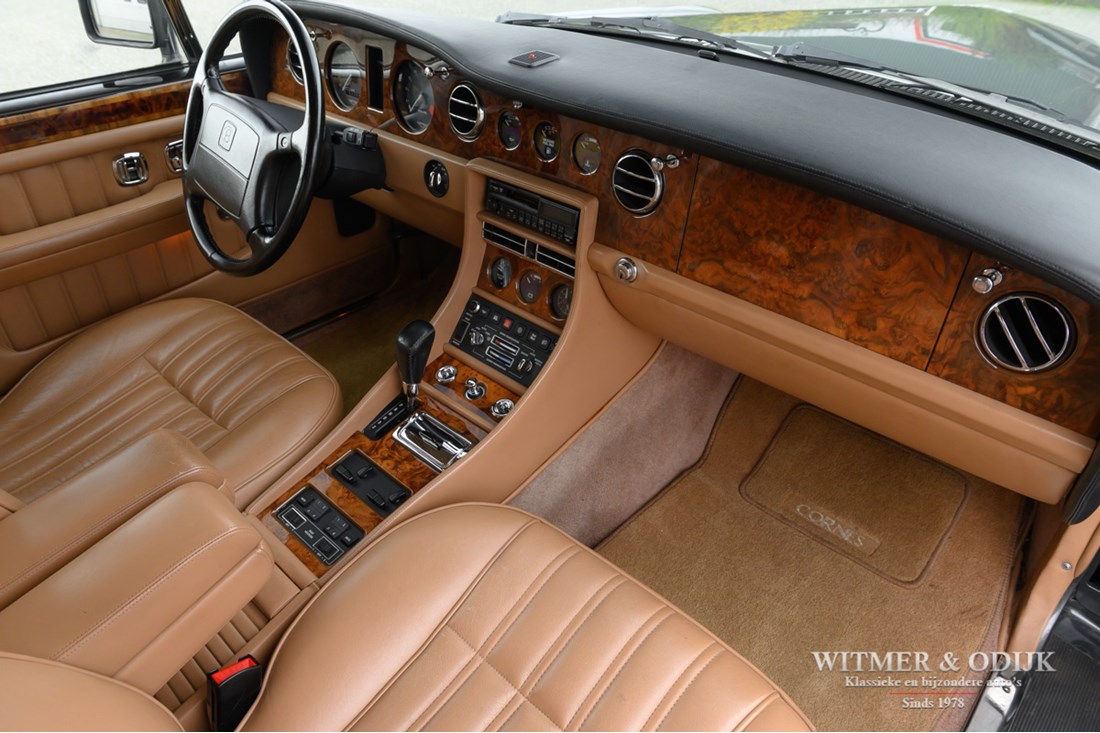 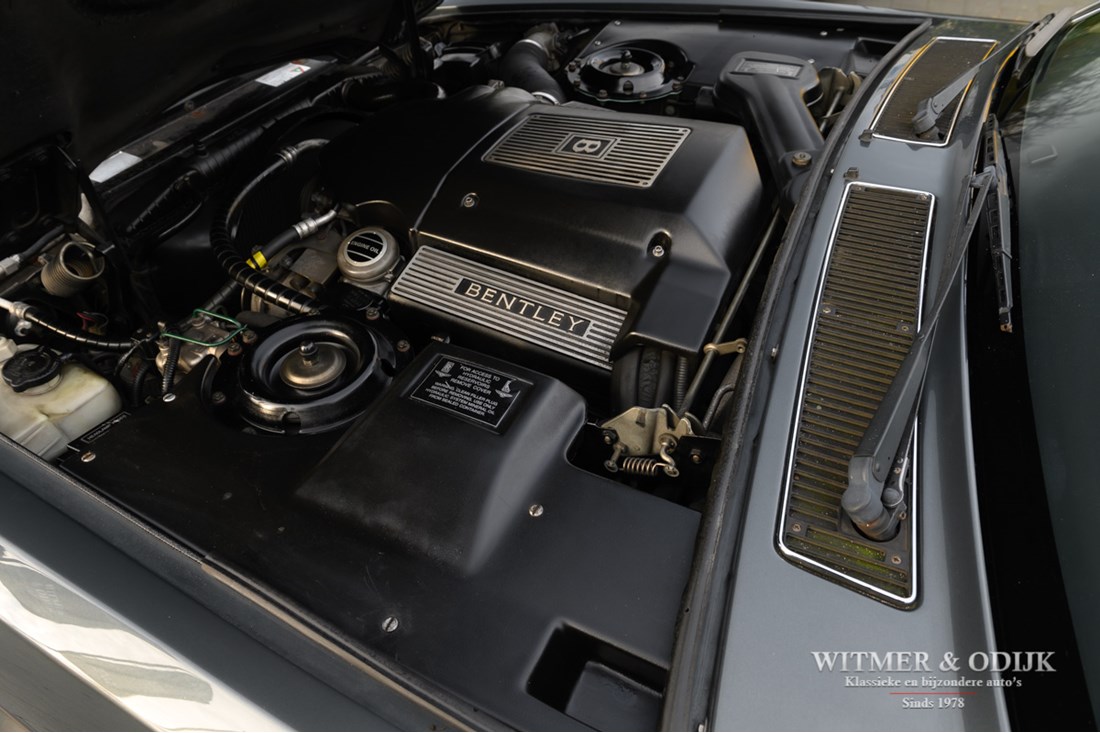