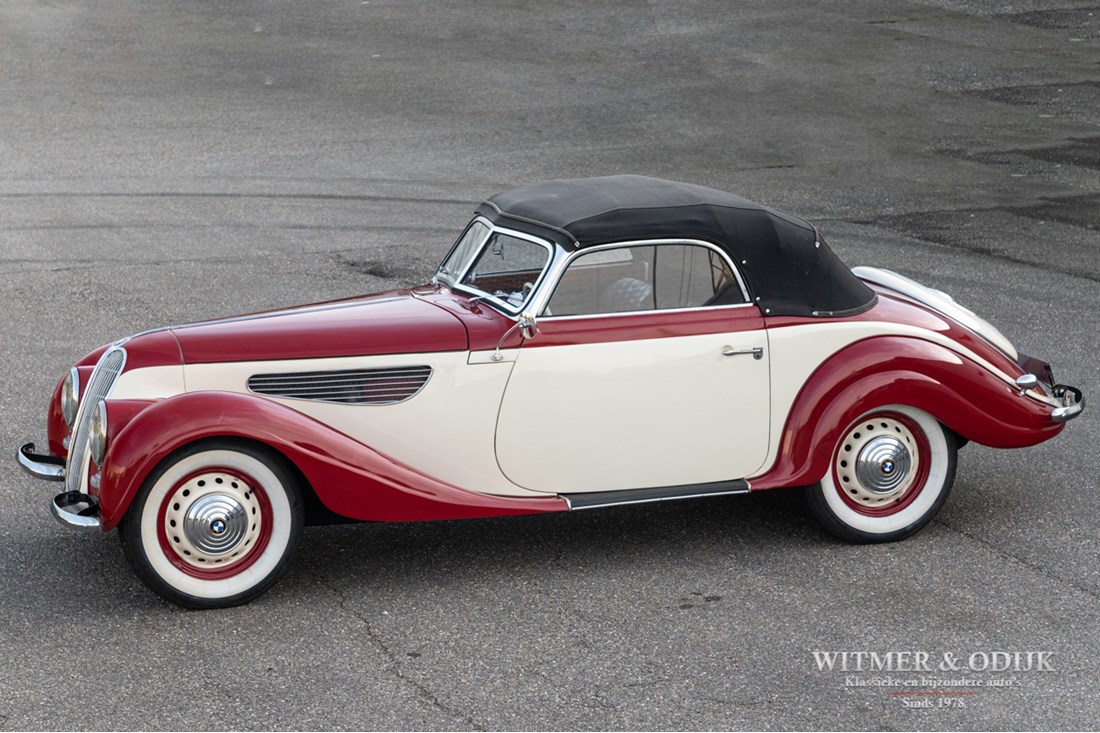 The elegant BMW 327 was introduced in 1937 and received admiration not only on behalf of its good looks. Mechanically the car was advanced for the period which resulted in excellent driving characteristics, smooth controls and a high level of reliability. As a result of the costly new price, 7.500 Reichsmark in 1937, the total number of cars built was limited around 1124 examples. The 327 as seen by BMW enthusiasts is the prettiest model of the period, which unmistakably results in the car's value that has shot up especially the last few years. Evidently this depends on the condition of the car in question. Partly because of that the careful restoration of this special example deserves your attention. This 327 was restored in the 1990s in Switzerland with preservation of original details. The basis of this full restoration was an original, solid and rust free, originally Swiss delivered car. For those who are not after an over-restored 'Concours-car' but more of an honest and usable driver here sits an excellently usable 327 Sport Cabriolet. The car was sold new in Lausanne in 1953, the first owner is known to us, and until very recently the car resided yonder. The previous owner parted with the car because of old age, he did maintain the car consistently and kept the car in ready to use condition. This 327 therefore rides brilliantly, starts on the press of the button, changes gears lightly and drives smoothly and quickly, when desired. With the car comes a statement of originality issued by BMW and the original Wagenkarte stating previous owners. Feast your eyes on the photographs! 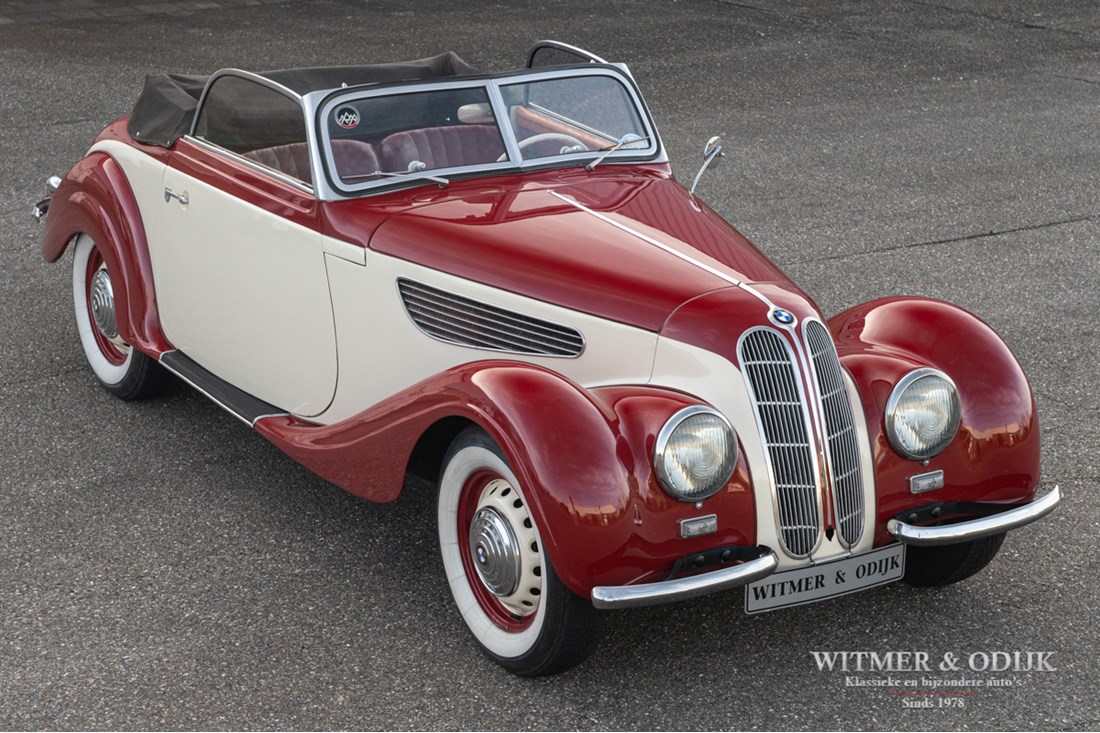 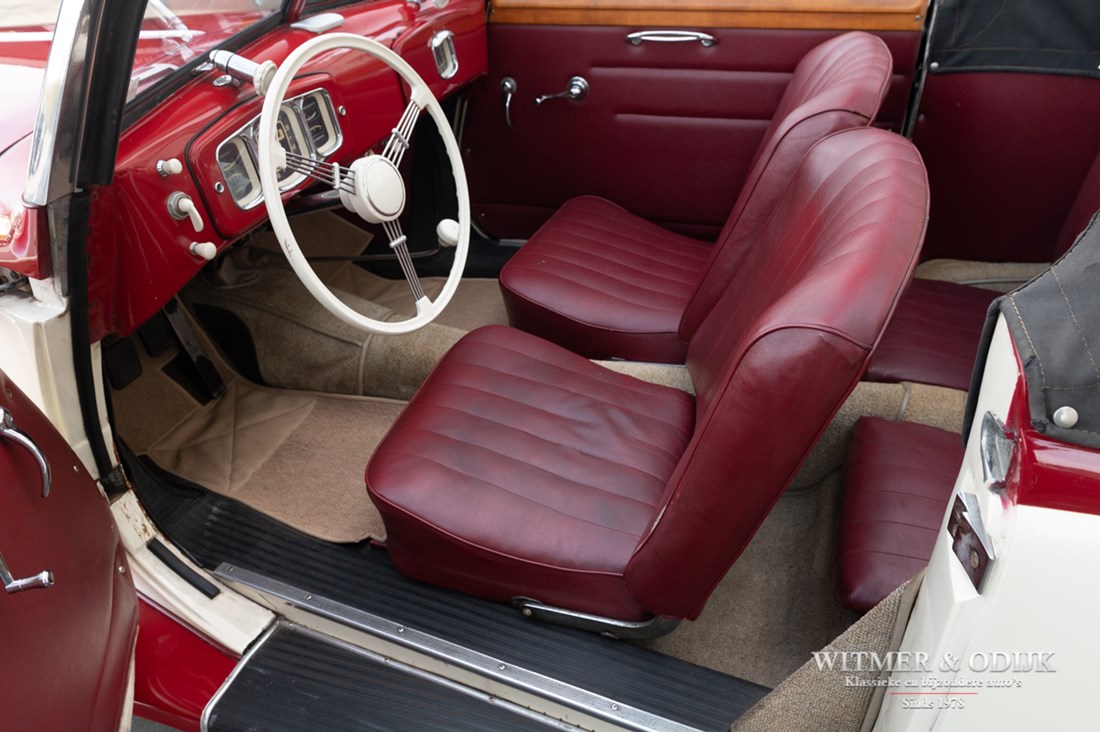 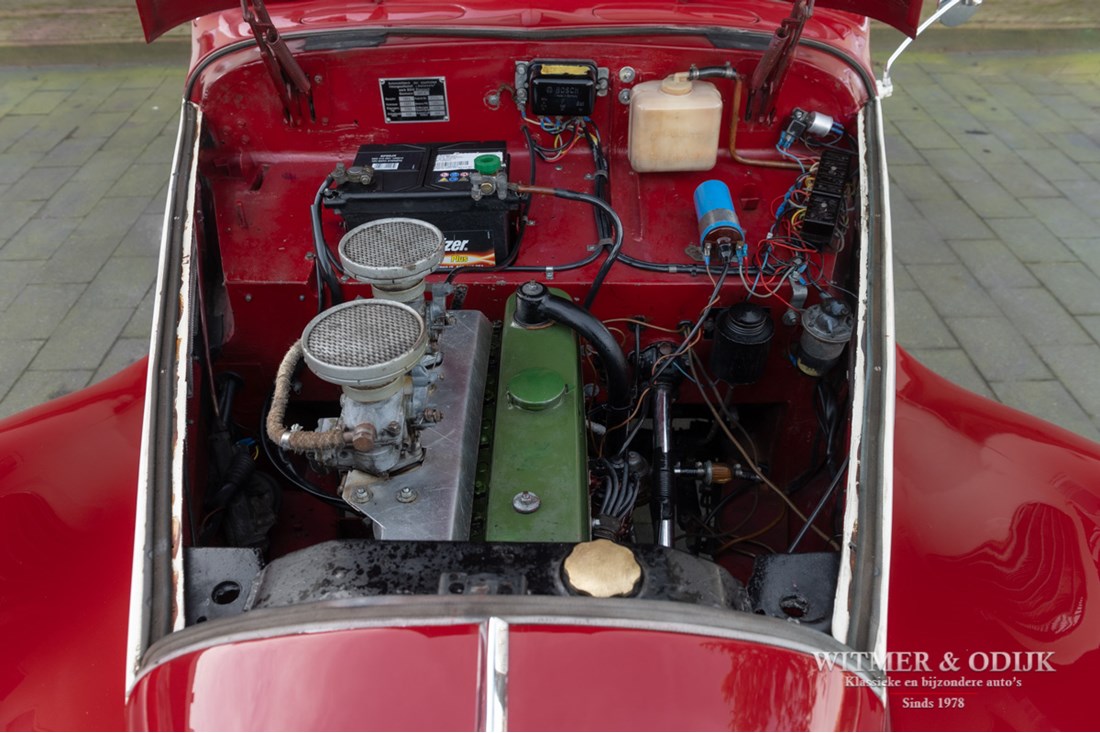