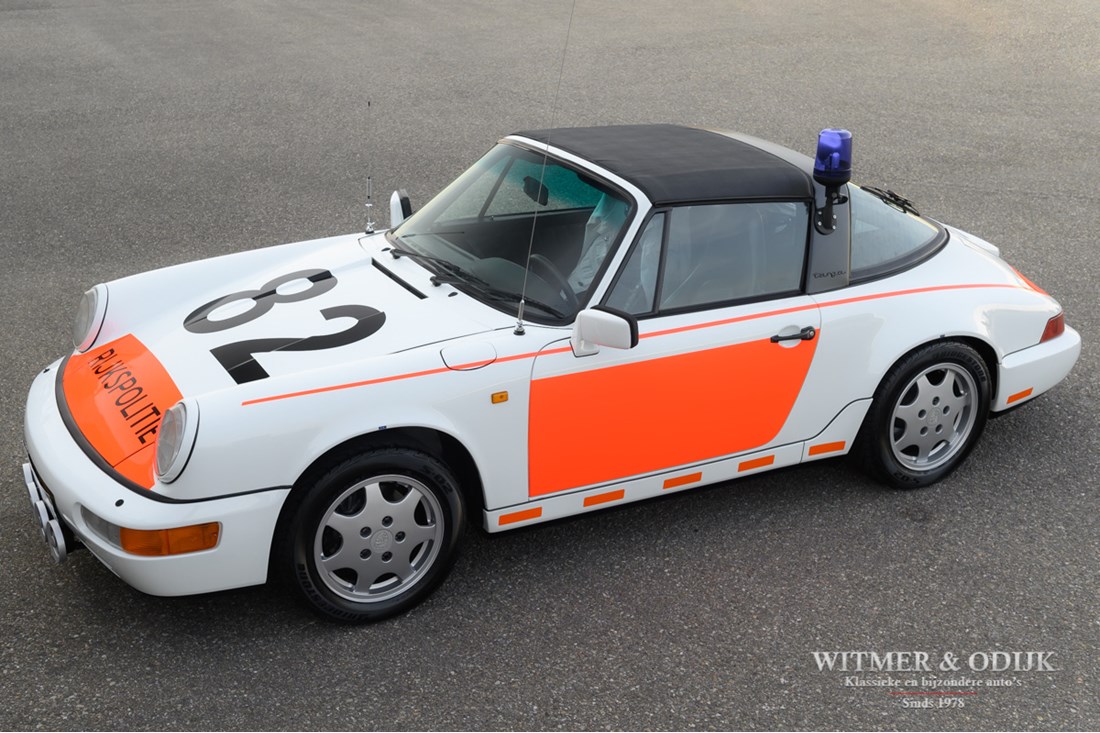 Can you remember this one? For drivers over 40 years old a legendary occurrence that would suddenly loom up in your rear-view mirror or would warn you from the hard shoulder for fast approaching congested traffic. Feared but at the time respected, the special Porsche division of the Dutch National police. With the initial thought driving 20km/h faster or so than the average motorist, would stun and surprise, the Germans started making their Autobahn safer. In the Netherlands of the early 1960s around 1600 people annually died in traffic accidents, making road-safety a real issue. The Dutch national Police observed the success of the Rapid Porsches and wanted this too. Since 1962 The Dutch national police has gone through 500 Porsches, until the ministry of finance thought they were getting too expensive and opted for the Mercedes 190.
Most of these, at the time feared albeit respected moustached officers, must have thought of their new equipment as if they were put in a taxi. The additional benefits for not having a Targa roof anymore included the obvious non-necessity for helmets, and a goodbye to overstretched arms. The ministry could never have apprehended the machines of their loyal servants would be collectible one day. Father time usually isn't too clever with old material. Even Porsches that weren't actually used as police vehicles received makeovers to look like they were once genuinely in service. This example however is as real as they get. This Alex 82 has been restored professionally and is fitted with countless original accessories. The current 'as new' condition is the result of an avid enthusiast's commissioning to have the car restored by a renowned Porsche specialist. The stickers were applied by the sole business that is legally allowed to do so. The engine has been rebuilt and all mechanicals were subject to a very thorough inspection. Truly every accessory on this Alex 82 functions. The supplied legal documentation grants you permission to drive the car as a civilian, do steer clear of using the lights and siren of course... 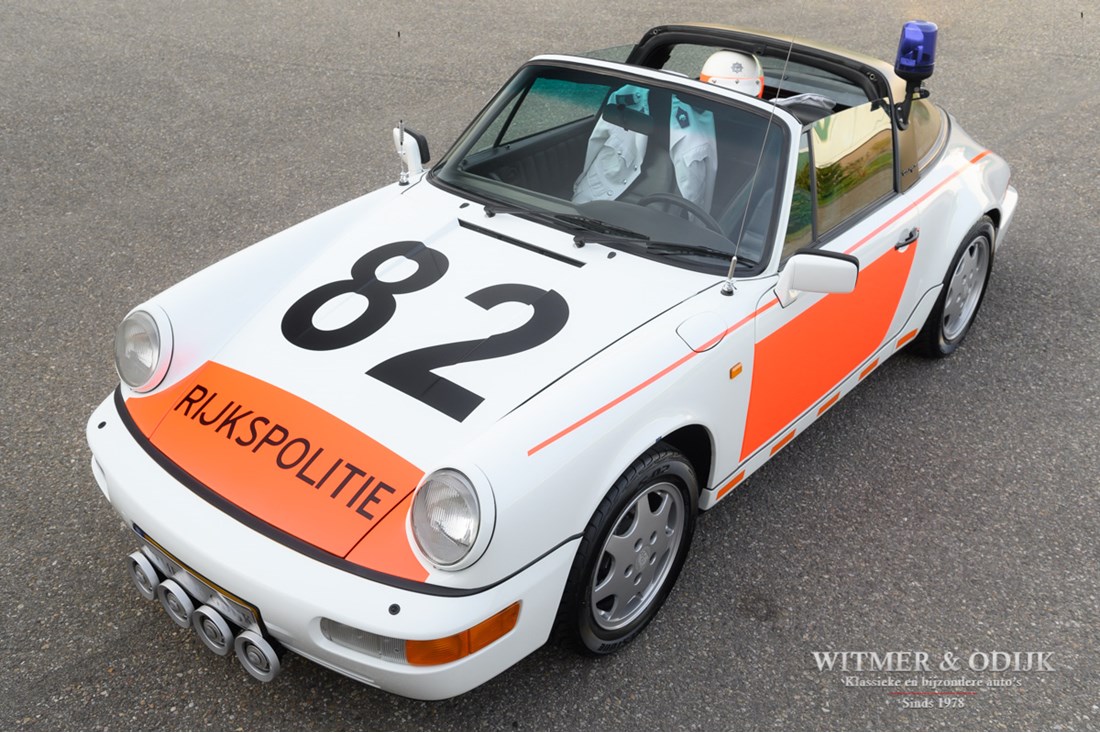 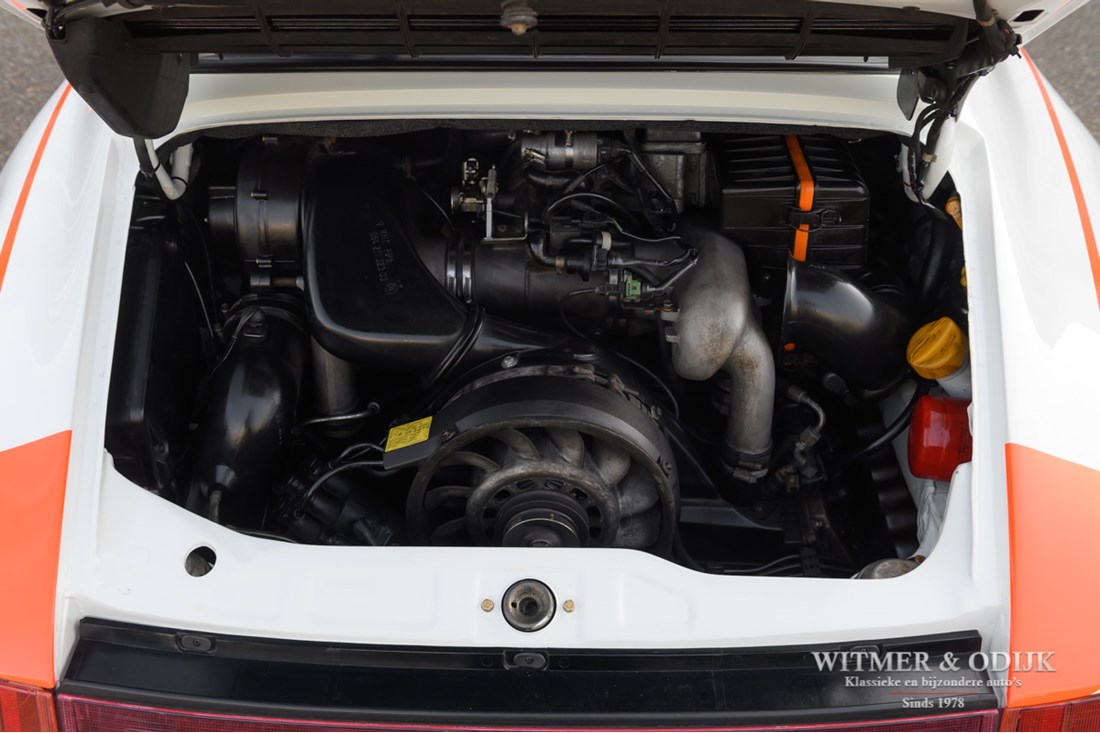